A few fantastic must-reads for the single-savvy – dig in! 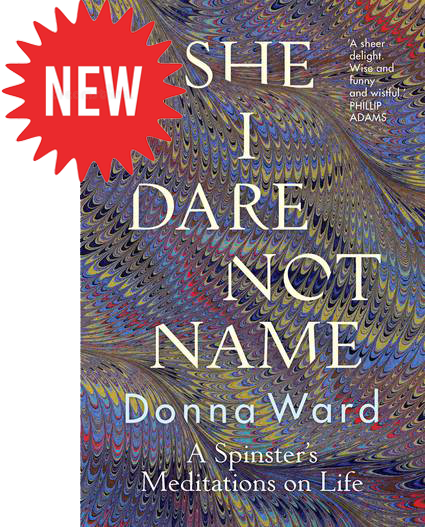 She I Dare Not Name: A Spinster’s Meditations on Life

This series of insightful and whimsical vignettes are at once brave, amusing and vindicating. We can all relate to periods of being alone–of loneliness and solitude. This book takes us further in. What does it mean to suddenly realize the single status you thought was temporary appears to be sticking? And how does one navigate the social disconnect of carrying on alone, particularly as a woman, in a couple-centric world? This book is a refreshing journey into one woman’s answer to all of that, and to the haunting uncertainties so many of us face.

Watch Jackie Shannon Hollis’ interview with Donna Ward for the US launch of her book »
Annie Bloom’s Books, Portland, Oregon  /  Interview begins at 08:15 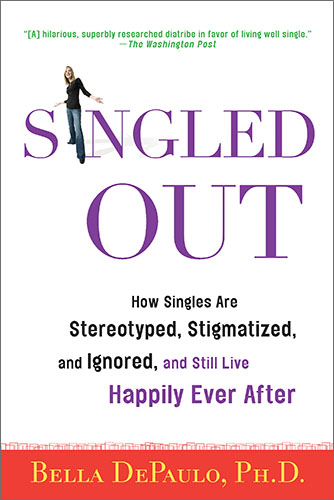 Singled Out: How Singles Are Stereotyped, Stigmatized, and Ignored, and Still Live Happily Ever After

Singled Out is the defacto must-read for singles of all stripes–whether by choice or circumstance, young, old or in between. Bella DePaulo has her finger pressed on the pulse of what it’s like living single amidst all the “matrimania” of our marriage-focused world. She brazenly debunks the myths and labels society has cast upon single people and fiercely accerts the legitimacy of the lives so many of us have been leading successfully and happily for decades. 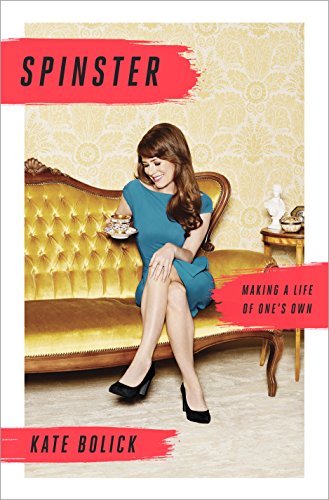 Spinster: Making a Life of One’s Own

“…a revelatory and slyly erudite look at the pleasures and possibilities of remaining single. Using her own experiences as a starting point, journalist and cultural critic Kate Bolick invites us into her carefully considered, passionately lived life, weaving together the past and present to examine why­ she—along with over 100 million American women, whose ranks keep growing—remains unmarried.” (Amazon) 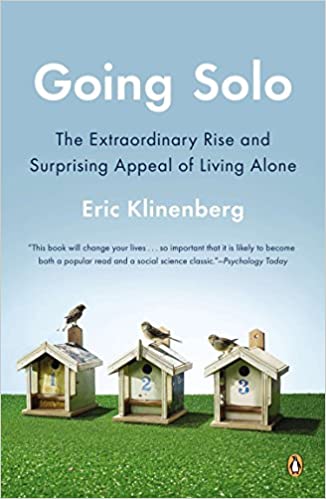 “Klinenberg shows that most single dwellers—whether in their twenties or eighties—are deeply engaged in social and civic life. There’s even evidence that people who live alone enjoy better mental health and have more environmentally sustainable lifestyles. Drawing on more than three hundred in-depth interviews, Klinenberg presents a revelatory examination of the most significant demographic shift since the baby boom and offers surprising insights on the benefits of this epochal change. (Amazon) 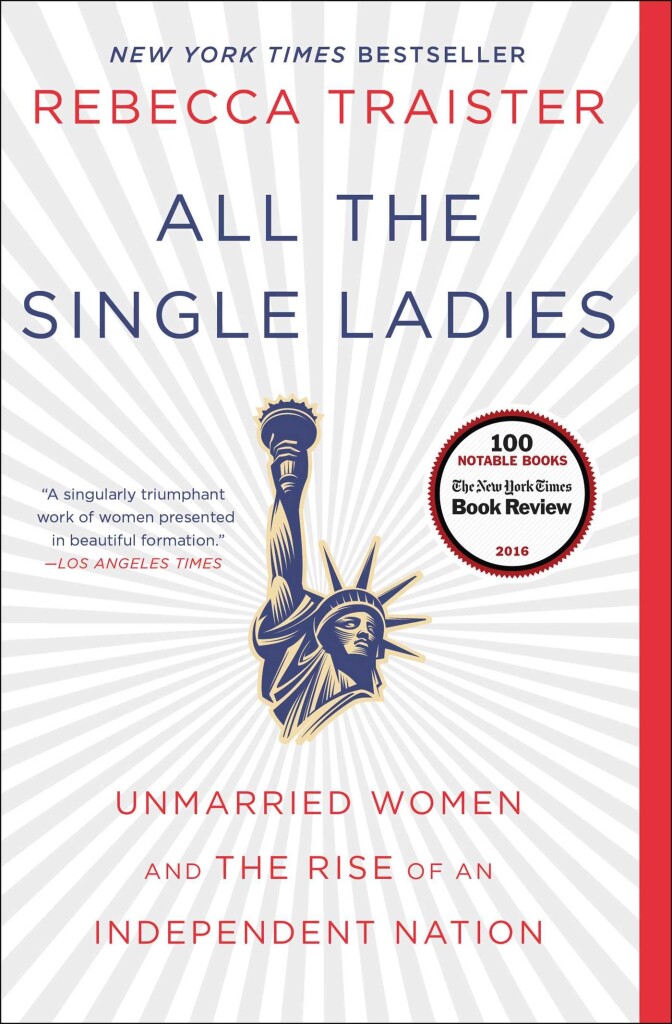 All The Single Ladies: Unmarried Women and the Rise of an Independent Nation

“The New York Times bestselling investigation into the sexual, economic, and emotional lives of women is “an informative and thought-provoking book for anyone—not just the single ladies—who want to gain a greater understanding of this pivotal moment in the history of the United States.” (The New York Times Book Review)