Beyond Romance: 6 Ways to Own this Valentine’s Day, Single-Style! 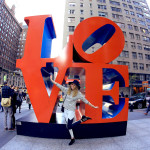 Let’s face it, even the most grounded and self-assured among us can find themselves treading water in a sea of conflicting emotions as Valentine’s Day rolls around. Pummeled for weeks on end by the relentless marketing machine of holiday-fueled, happy couple-focused “love,” spurring an outbreak of candy-red hearts, popping up everywhere from the grocery store to… 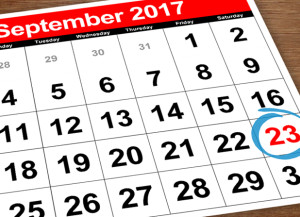 In an act of singles-celebrating solidarity, National Singles Day has announced it is moving its January 11th (1.11) date to coincide with the last Saturday of Unmarried and Single Americans Week, observed during the third week of September. “We are very excited to join forces with National Singles Week. September is when the Census Bureau releases its data on… More »

The 3rd annual National Singles Day, the brainchild of single woman Karen Reed, takes place on Sunday, January 10, 2016 with comedy, cocktails, gift bags and fun. We sat down with Reed to learn more about her effort to create a nationally recognized holiday on January 11 to celebrate those who are living single and to raise awareness in the business community of this significant segment of our country’s… More » 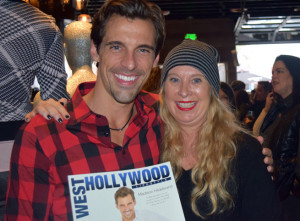 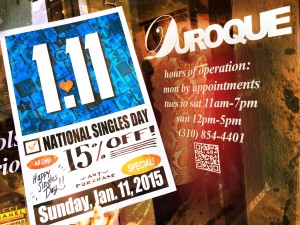 In China, the Amazon-like ecommerce giant, Alibaba, turned November 11 into a National Singles Day extravaganza. November 11 seemed like the right day to them because of the four ones, 11-11. Here in the U.S., the talented and indefatigable Karen Reed is organizing the second of what she hopes will be an annual event by the same name, National Singles Day, on January 11, which… More » 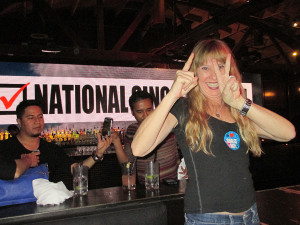 National Singles Day, a day of recognition for the unmarried half of our adult population, is well on its way to becoming as venerated as Valentine’s. With singles outnumbering married people for… More »

Well over 100 million Americans are single, yet as a group, they are not really taken all that seriously. What they contribute to society is mostly overlooked, and the ways in which they are stereotyped, stigmatized, discriminated against, and ignored… More »

In WeHo, ‘Singles Day’ Will Prove One is Far from the Loneliest Number

If you didn’t have anyone to kiss under the mistletoe at Christmas and are feeling a bit grim about next month’s Valentine’s Day, you might want to head to West Hollywood Park Saturday and join others in embracing your single status. That’s where West… More »

For years, I have been talking about and celebrating National Singles Week, which takes place in the third week of September and is recognized by the Census Bureau. Recently, I got an email from a very enthusiastic single person, Karen Reed, who would like… More » 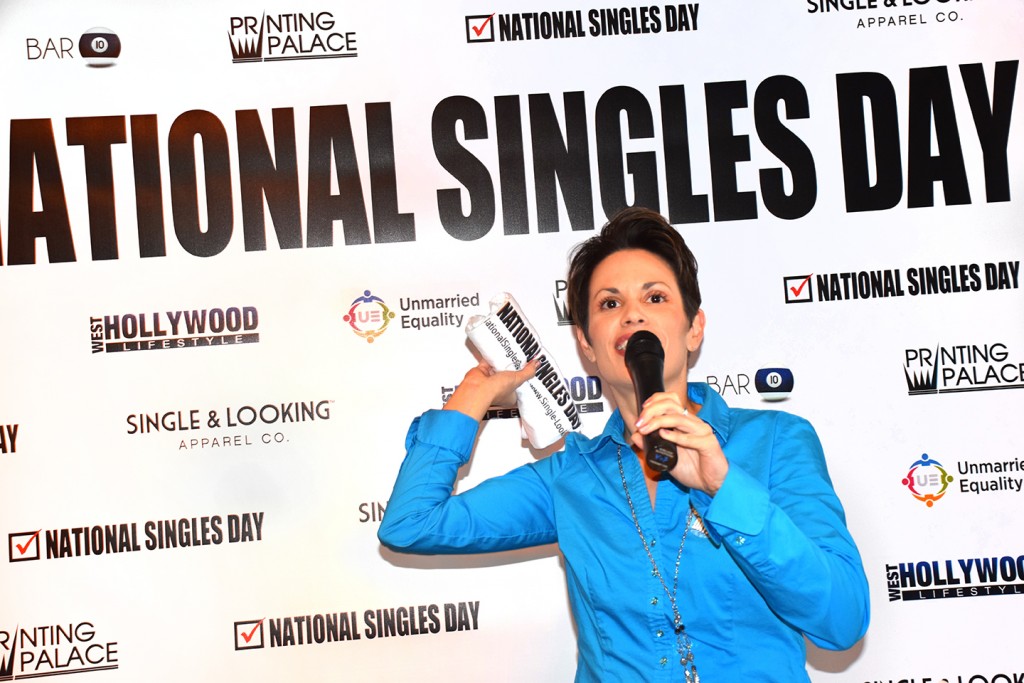 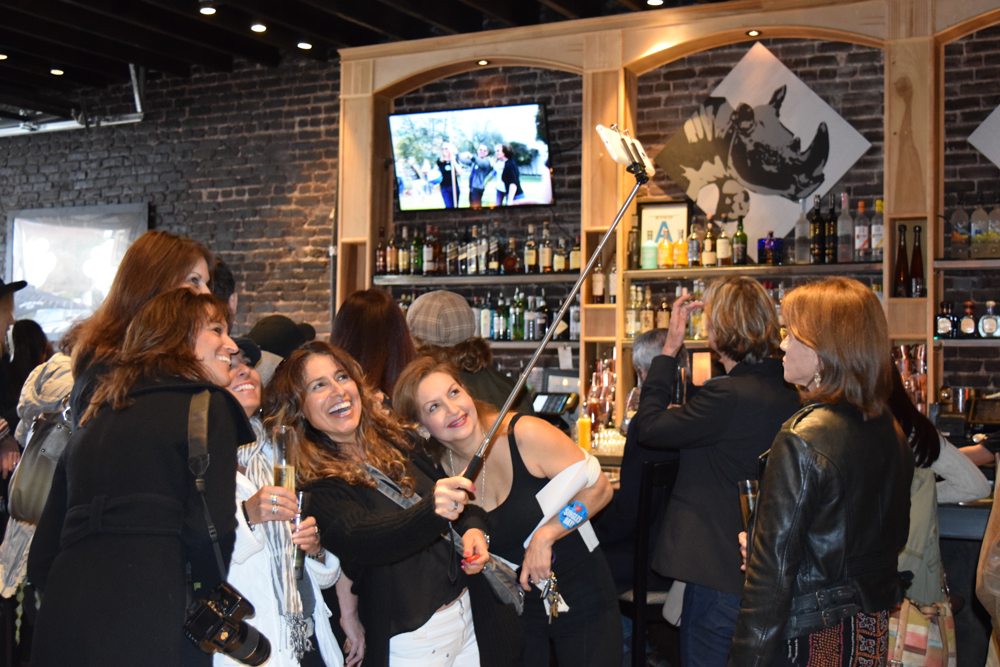 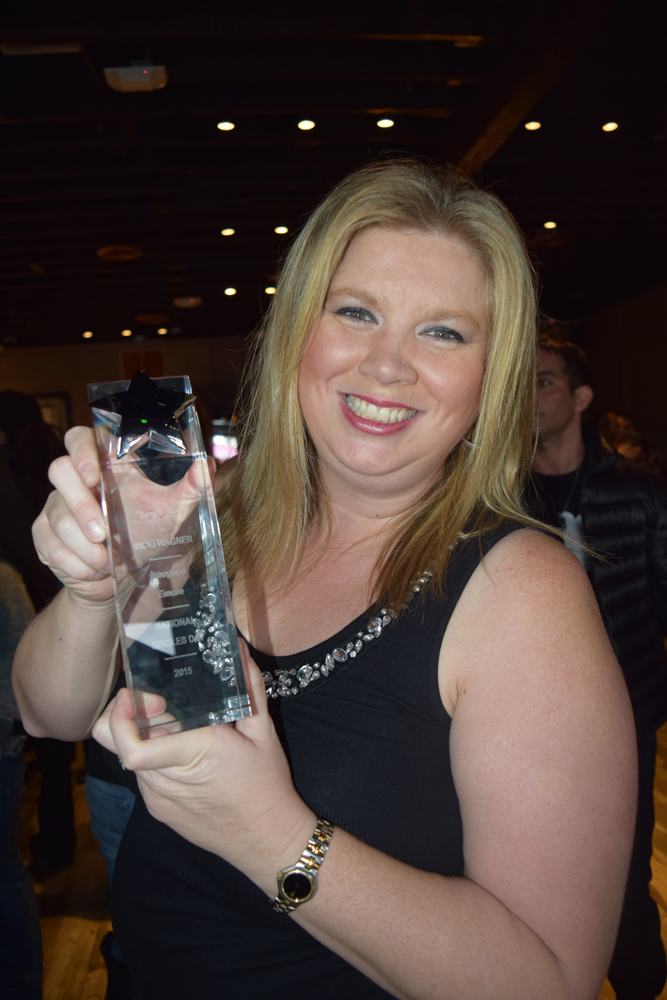