National Singles Day is a day for everyone, singles and couples alike, to recognize our single friends, family members, co-workers and fellow citizens. The U.S. Census Bureau reports that 44.9% of U.S. residents age 18+ are single – that’s 110.5 million U.S. taxpayers. National Singles Day recognizes and acknowledges our single population and celebrates their invaluable contribution to the fabric of our daily lives. 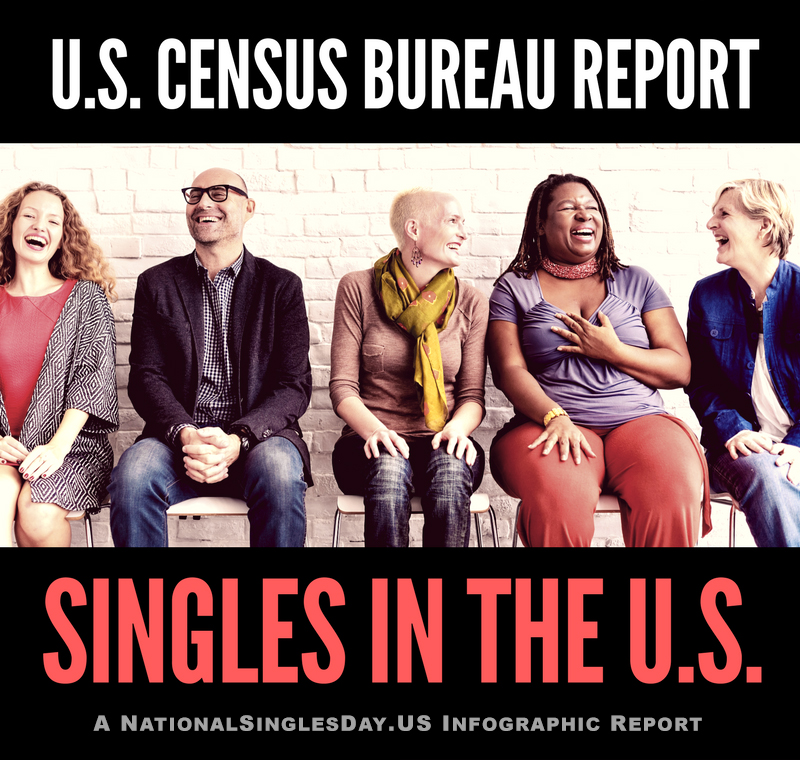 No longer a minority, much less the lonely, downtrodden bachelors and spinsters of yore, today’s singles are vibrant, active contributors to their communities, workplaces, families and to our economy, culture and vitality as a nation.

Whether by choice or circumstance, single lifestyles are growing in acceptance and popularity. Younger generations are choosing to stay single longer, living solo or cohabitating. Some singles choose to raise children out of wedlock or simply focus on their own self-development and marry at a much later age, or not at all. Read More » 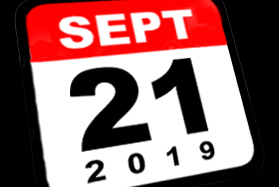